The SPARK study tour is organised by a committee formed within study association Thor. The committee consists of seven students from Eindhoven University of Technology’s department of Electrical Engineering. 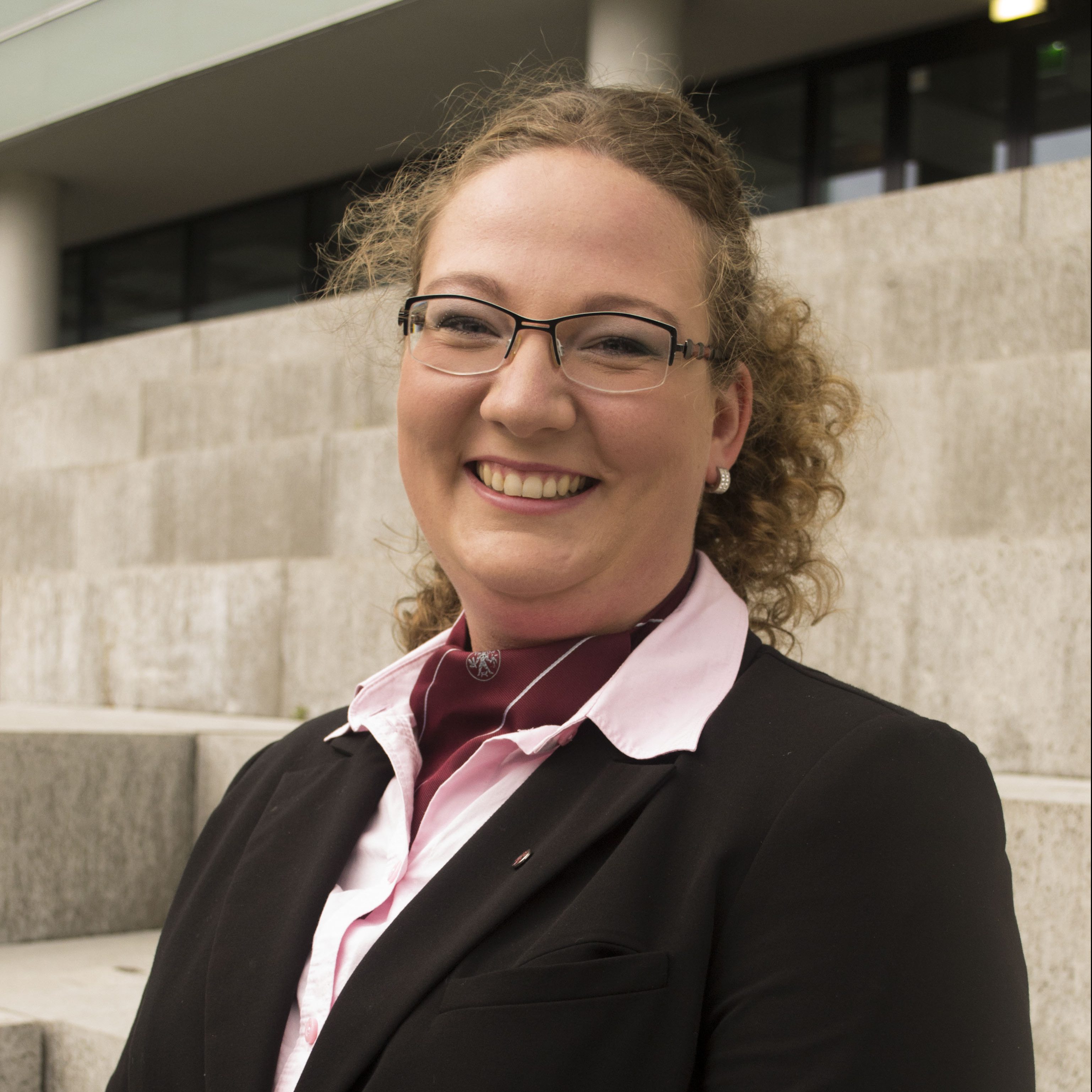 Lisa is an Automotive student and chairman of our study tour committee. She loves to travel and get to know new cultures and people. She already participated in the short study tours AU-Tech (Germany, 2013), Spolu (Czech Republic, 2015), and the large study tour Prosperando (Brazil, 2014) and organized a short study trip for Waldur to Germany (2016). 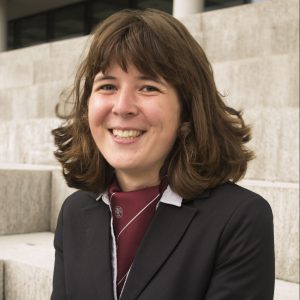 After participating in the study tour to Brazil Birgit wanted to organize a study tour herself. She always enjoyed travelling and has been to several countries far away, such as Malaysia and South-Africa. She especially enjoys the nature and animals in foreign countries. By doing several committees at Thor, including being the President for a year, she gained lots of experience with organizing activities. She will fulfil the function of Secretary of the study tour committee. 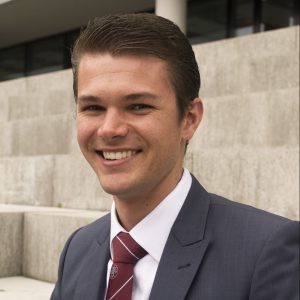 Daan is a person who really likes travelling. He enjoys seeing the whole world. After just missing out on the last big trip to Brazil, Daan was determined to organize a study tour himself. Finding a good balance between cultural and educational activities on a trip is something he strives for. Daan has also been the President of the study association for one year. Being the treasurer is the function Daan will fulfil within this committee. 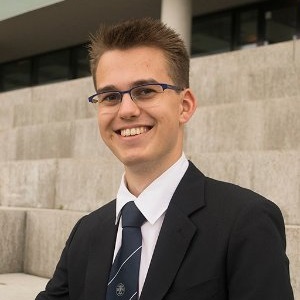 Martijn is an Electrical Engineering student who has been part of several committees within Thor. He is very interested in both the technological and cultural sides of Russia and South Korea. His excitement for the two countries grows continuously whilst researching the wide range of amazing things to see and do. As a member of the study tour committee he is responsible for the publications made for the tour, including the travel booklets, the final report and this website. 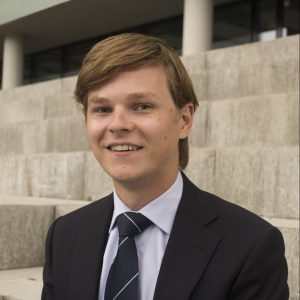 Roel is an Electrical Engineering student and active member of the study association. After already having seen most of the Western world, he joined the organizing committee in the interest of seeing more culturally diverse nations. Both Russia and South Korea are on his bucket list and during the visit he will be responsible for the excursions both technical and recreational. 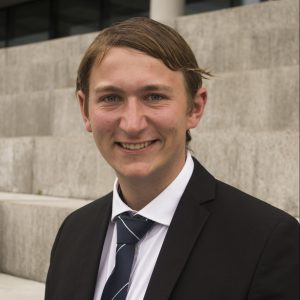 Sander is an Electrical Engineering student who participates in many of Thor’s activities. His passion to travel the world originated from an exchange to Mumbai in 2012. His interest in the Korean peninsula has always been present, but has increased greatly after a tour through North Korea in the summer of 2016. His function within the committee is to maintain the external relations with companies located in the Netherlands that are involved with SPARK one way or another. 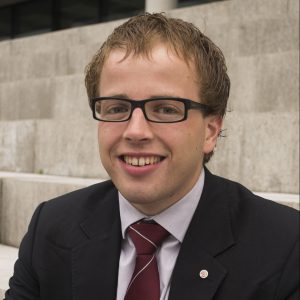 Ever since Mark got involved with Thor, he has not missed any study trip or study tour. After a very successful study tour to Brazil as participant in 2014, and fulfilling a position in the Board of Thor as Secretary, he knew he wanted to organize a study tour too. Striving to get as much as possible out of his student years at Thor, and having the chance to participate in organizing a study tour, he's taken the opportunity with both hands. He's convinced that the tour will be a great experience for both the committee and the participants.